In 2015, a small group of middle-aged men got together and decided to cycle from John O’Groats to Land’s End.

It evolved and during July 2016, a team of 13 guys and gals managed to raise £51,000 for Ark Cancer Centre, with five of the team cycling the full 985 miles from John O’Groats to Land’s End (via Basingstoke). 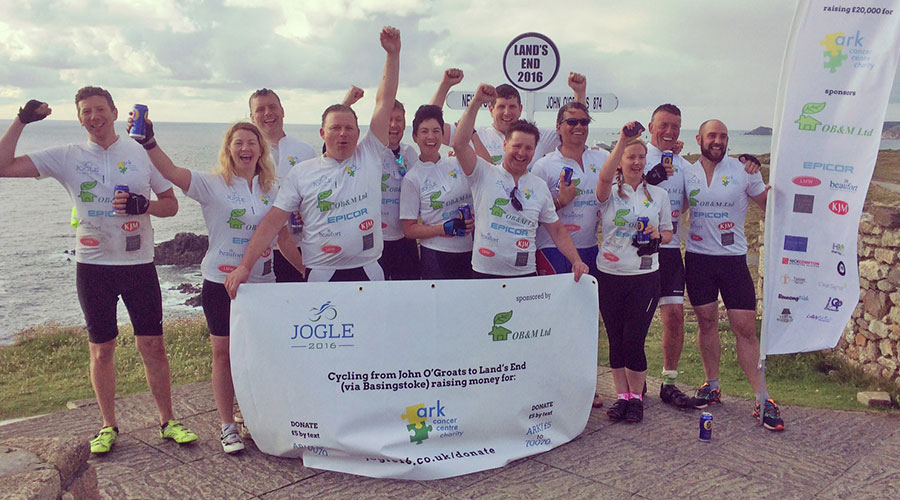 Later the same year, a group organised by Champion Group – The Whacky Racers – decided to cycle from London to Brighton as a team raising money for the same charity.

The group, buoyed along with great support from local friends, family and businesses managed to raise £44,000! 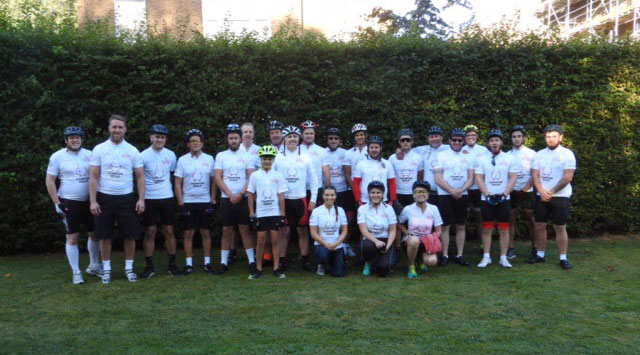 The organisers of the two groups decided to join forces in late 2016 and Arkriders was born!

The next event on the agenda was a July 2017 bike ride from Basingstoke to Paris – Ark to Arc – which saw 34 riders take part raising money jointly for Ark Cancer Centre and Bike 4 Cancer, which totalled in the region of £82,000! 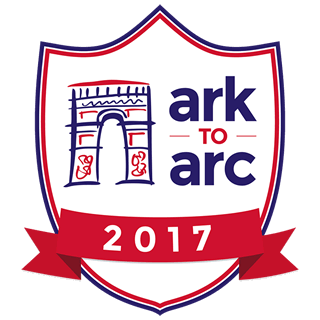 2018 saw something a little different. Firstly, we decided to have a fundraising ball which meant that we wouldn’t do a ride. Then, we decided to do a ride anyway, a little one down to Bournemouth and back.

2019 was a bit of a distance challenge with the Twin Towns Tour – a 550 mile cycle ride from Basingstoke to Cologne, via two of Basingstoke’s twin towns, Braine-l’Alleud in Belgium, and Euskirchen in Germany.

The gruelling ride over five days saw us raise another £55,000 for Ark Cancer Centre Charity. 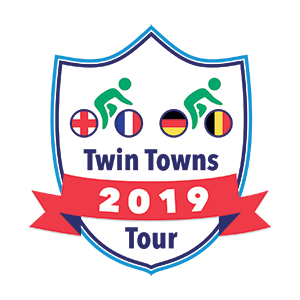 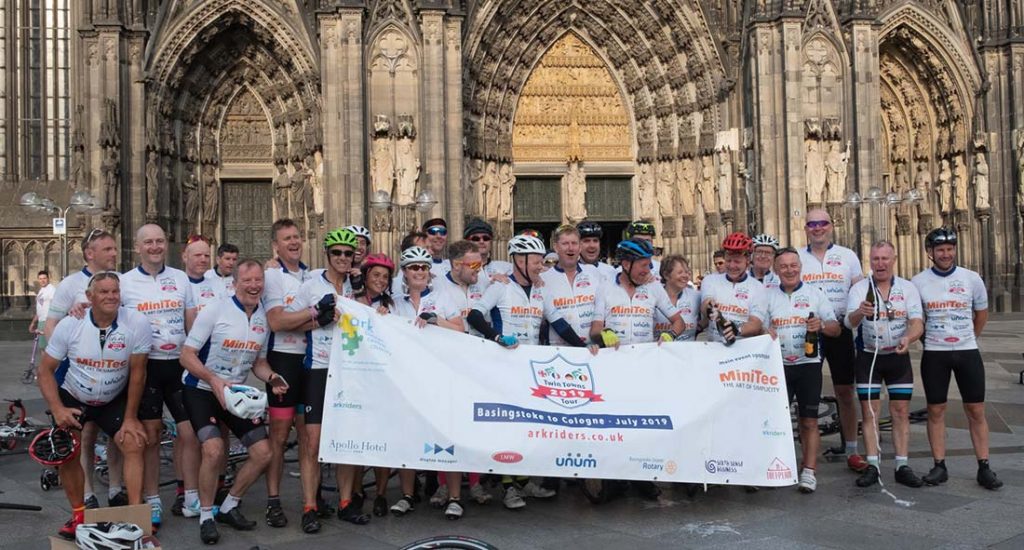 We want to stay in touch and keep you informed of what’s coming up. But, only if you want to.

Use this form to receive our newsletter. You can unsubscribe at any time and a link to our privacy statement can be found at the bottom of the page.

Please note, the form requires you to confirm your email address.