Mark – The Spark From The Ark 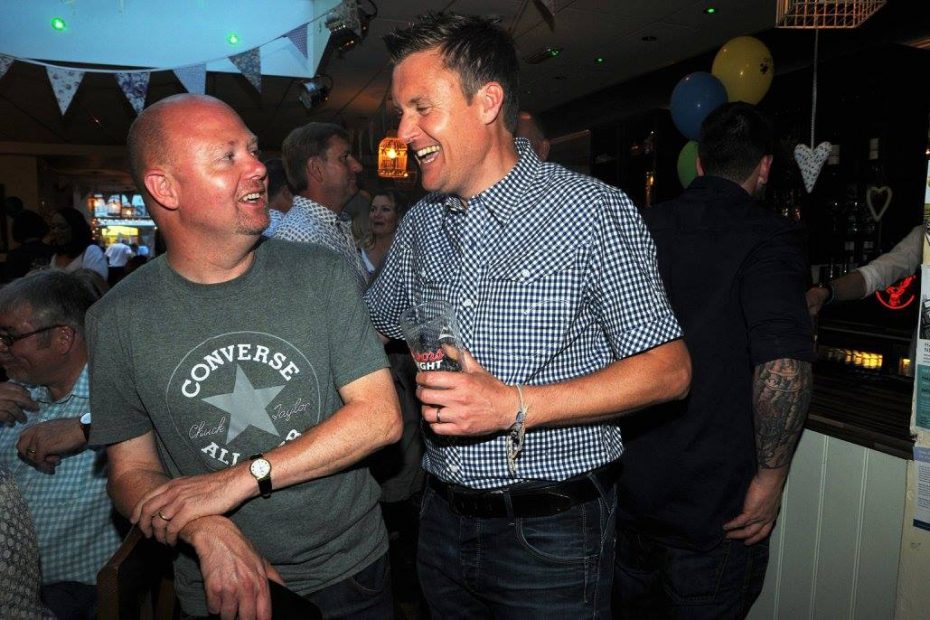 We had a bit of bad news this week with Sam Tait of Beaufort having to pull out of the Bournemouth Beano ride with a bad ankle. We obviously wish him a speedy recovery and hope to see him on a ride in the future.

But, with Sam having to pull out with just a few weeks to go, we have some great news with someone jumping on board as part of the support team. 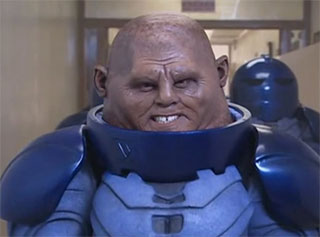 Some call him Gail Porter… Others Jimmy Somerville. He even once said he’d been likened to a Sontaran.

But to us, he is the legend that is Mark Jones.

If you don’t know Mark, he is the human dynamo Director of Fundraising and Communications at Ark Cancer Centre Charity that is spreading the word and getting the community engaged with the cancer centre project in Basingstoke.

Since we started Ark Riders in 2016, he has been a firm fixture as part of the team, not only helping us to arrange rides, sponsors and spreading the word but also getting stuck in and spending far too much of his own time supporting the cause. In 2016, he took holiday from work to support us for ten days from John O’Groates to Land’s End (just don’t mention hot coffees or Dartmoor) and was at the finish line last year as we rolled into Paris.

So, raise a glass for Mark and maybe send him some good wishes and thanks via Twitter @MarkfromArk7 – the guy deserves a huge shout out! 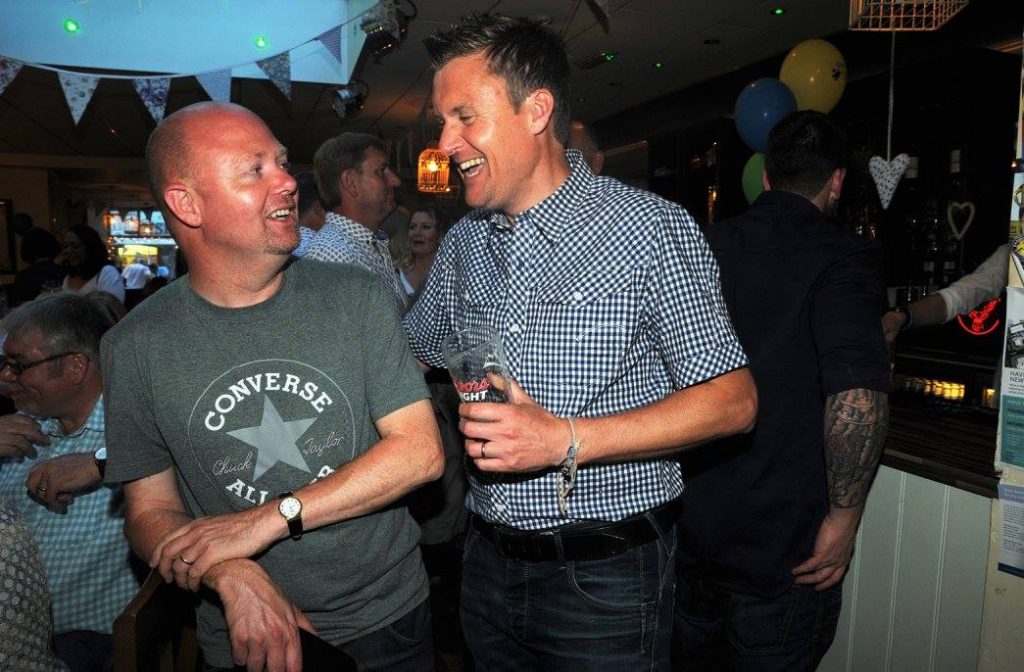