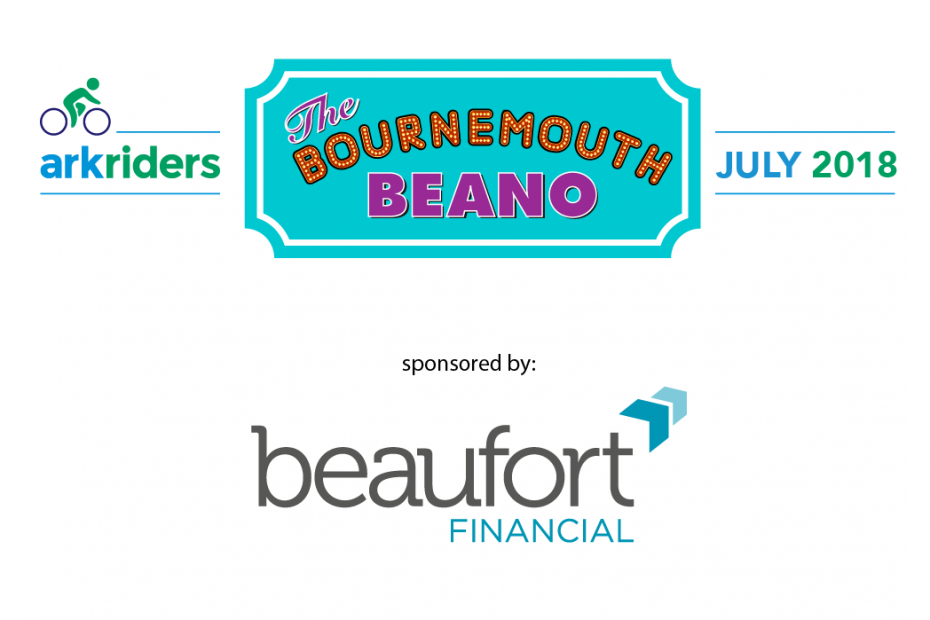 [vc_row][vc_column][vc_column_text css=”.vc_custom_1518705710271{margin-bottom: 0px !important;}”]We are pleased (and proud) to announce that perennial supporter of Ark Riders, Beaufort Financial, will be sponsoring our 2018 cycle adventure in July 2018.

The Financial Planning and Advisory company based in Reading, is a well-known business in Basingstoke and also a great supporter of Ark Cancer Centre Charity directly through their Charity Of The Year Programme.[/vc_column_text][mk_image src=”https://arkriders.co.uk/wp-content/uploads/2018/02/bb-beaufort.png” image_width=”1000″ image_height=”500″ link=”https://arkriders.co.uk/ride/”][vc_column_text css=”.vc_custom_1518706148369{margin-bottom: 0px !important;}”]Beaufort first became involved with Ark Riders when three of the team joined the original JOGLE cycle ride from John O’Groats to Land’s End in July 2016, which the business also sponsored. Then again in 2017, they not only supplied riders for Ark-to-Arc, but once again provided sponsorship.

This year, they are headline sponsor for “The Bournemouth Beano” ride, which takes place on the weekend of 14th-15th July 2018, and three of the team have already signed up personally for the ride from Basingstoke to Bournemouth and back.

Director of Beaufort Financial, Mark Dolby, was keen to stress his personal links to the cause and why he will keep on pushing hard for Ark Cancer Centre Charity,

Having lost both of my parents to the cruel disease which is Cancer, I’m always eager to help where I can to get this much-needed cancer centre built in Basingstoke. The past two years experience with Ark Riders has been immense, and it’s great for us that we can help raise money, increase awareness of Ark Cancer Centre Charity and have fun at the same time.

Craig Killick, one of the Ark Rider organisers, added:

Beaufort Financial has been one of the local companies that have helped us become what we are today, supporting with exposure and sponsorship money which helps ease the burden of getting as many people as we can to take part.

Mark, specifically, works tirelessly to spread the word, coerce people into taking part and is a great person to have on board with his tenacious support.