Cancer’s Not Stopped. So Let’s Crack On 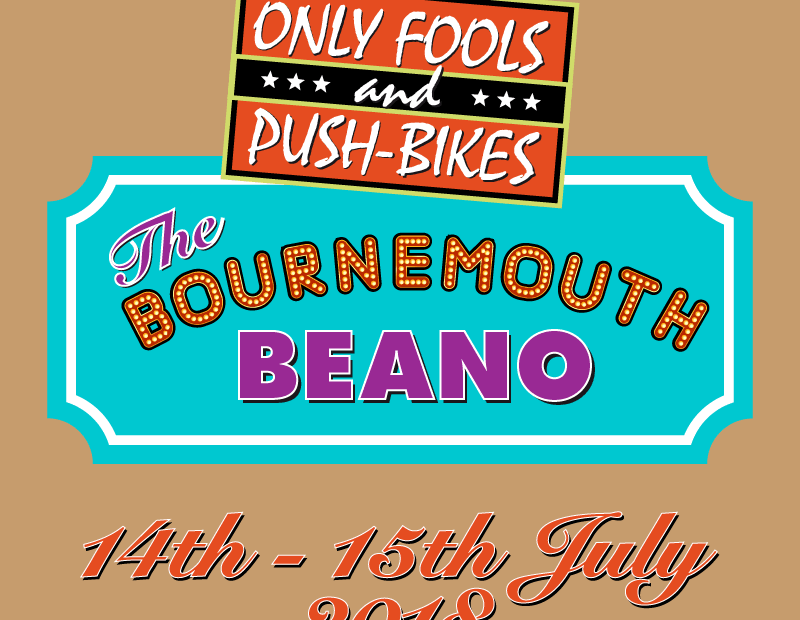 We’re already into the second month of 2018.

Seems like the dread of Y2K was only yesterday, but now we have adults in the world that were born this Millenium.

Secondly, straight after the Ark to Arc cycle ride last July, I personally said something along the lines of, “I’m not getting involved organising one of these ‘flipping’ rides again!”. So, I almost surprised myself at a recent organisers meeting when I suggested that we have a ride this year, even though we’d kind of agreed to take a year off and concentrate on the Gala Dinner.

No doubt, come July, having tried to organise 40 people – many of whom don’t like being told what to do – I’ll be just as dismissive of ever doing anything again, but for now – let’s do this!

There is a method behind my own personal madness – We all know that Cancer’s still a bastard thing that happens to a lot of people, so now, is not the time to stop as we keep raising money for Ark Cancer Centre Charity.

I’m also passionate that we attract new people to join in the Ark Rider journey.

It’s not a closed club – it’s just a bunch of people who want to have fun cycling and help a local Cancer Charity.

This year’s 130-mile ride over two days is a great first challenge if you fancy it. We’ve already had a few of last years team sign up and we also have some new faces, including some people who are brand new to cycling.

So, if you fancy a weekend of cycling, with support, laughs, and the opportunity to join the challenge, find out more here.

I can honestly say you’ll discover some great new friends and share an ever-growing sense of doing something special for a community project.

Up the Ark Riders!