Camaraderie and a Joint Cause 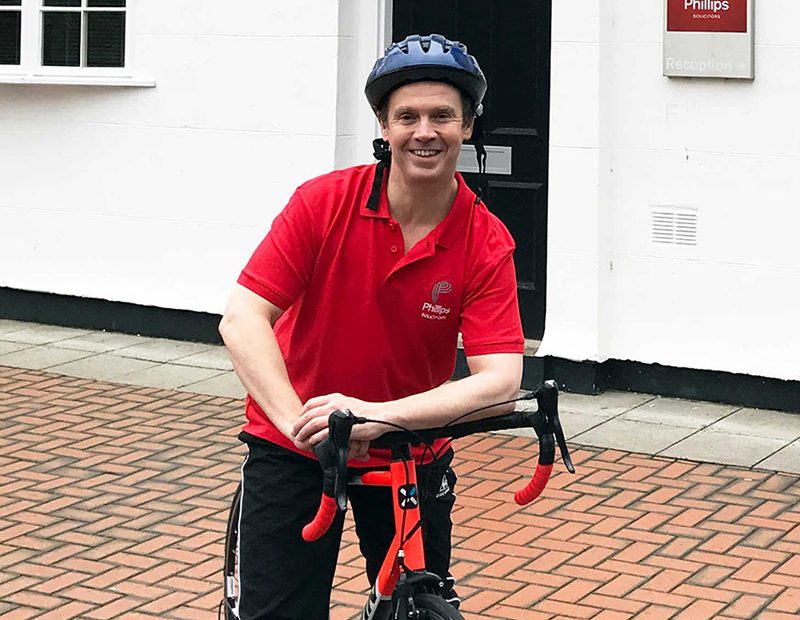 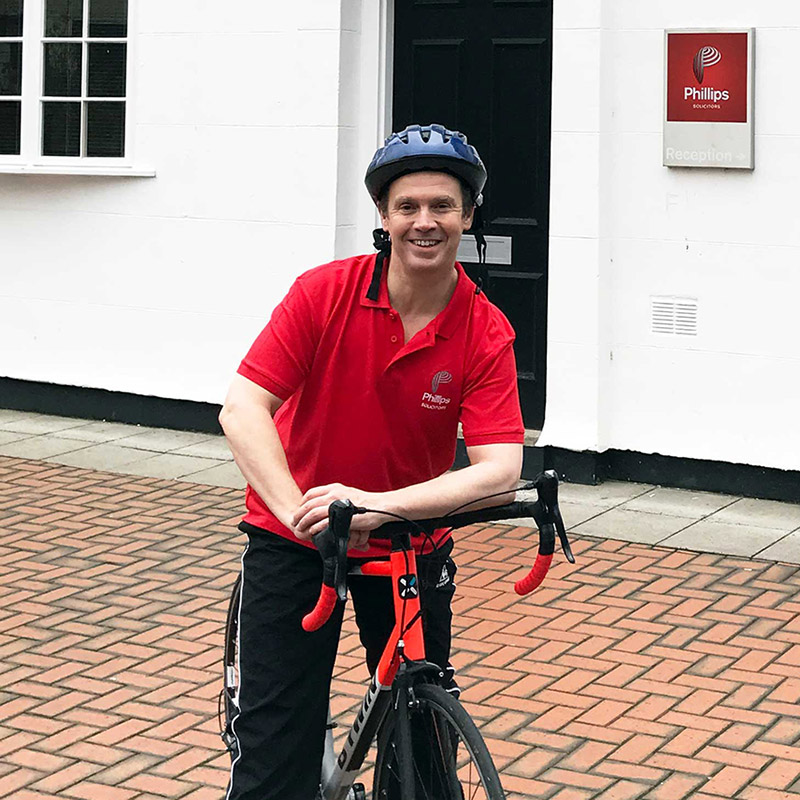 Joining the Ark Riders team has been a revelation to me – I had no idea how much I would enjoy cycling.

This has in part been down to the camaraderie of my fellow cyclists. They’re a great bunch and it’s good to know I’ll be in fine company when we hurtle off from the Ark Conference Centre heading towards the Arc de Triomphe.

I imagine all of us riders know of someone who has battled against cancer – it’s a nasty disease that affects so many people.

I’ve had to train hard for the four-day ride and while this has eaten into my free time, I have felt the benefits, feeling lucky to have my health – something I often take for granted.

Admittedly the glorious weather we’ve had this summer has made it easier to go out of an evening after work or during the weekends.

Mindful of the four days in the saddle during the Ark to Arc ride, I’ve tried to have regular cycling trips and a while ago clocked up eight consecutive days of varying distances. Not bad when you consider I had rarely been on a bike since I was a teenager.

I’ve certainly made progress, particularly when it comes to the hills that surround Basingstoke.

Initially they were a curse, where I’d have to get off my bike to take a rest. It was embarrassing when I saw what I presume were seasoned cyclists zoom past me. Noting my blustering red face, looking like I was in need of oxygen, some occasionally asked if I was alright.

Now I see those hills as a positive challenge. In any case I’d rather take on those hills than battle against cancer. That’s why I signed up to be a member of the Ark Riders to take part in the Ark to Arc Challenge.

You can sponsor Richard Garfield here.