People Never Cease To Amaze Me 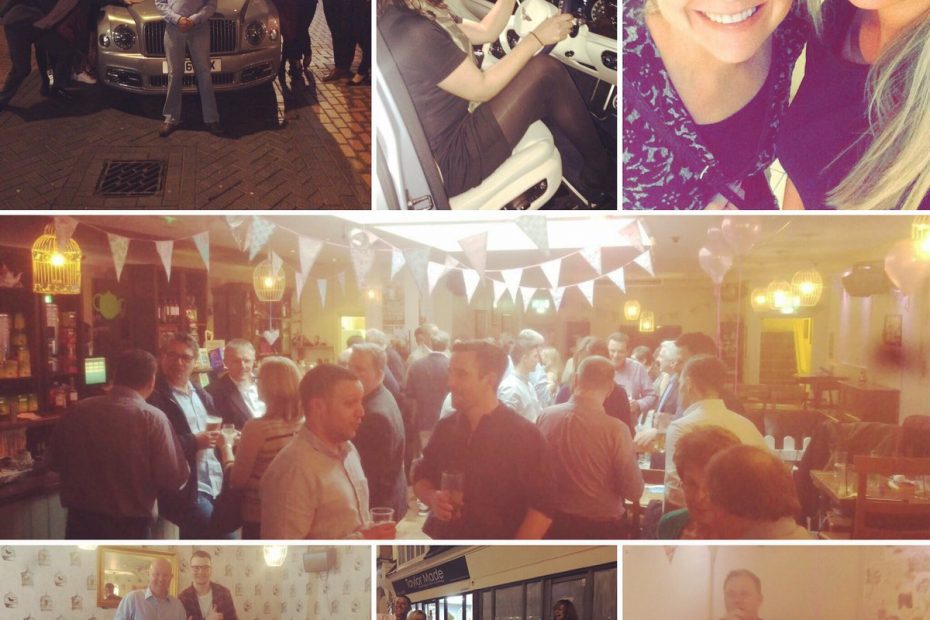 Believe it or not (and those who know me definitely will), I can be very cynical sometimes. Perhaps it’s just the times we live in, perhaps it’s just me becoming older and grumpier. But, as I look around at the current state of the UK (and the world), I wonder where things are going for the human race.

But then, I get involved with something like Ark Riders and realise all is not lost. People do still care and causes can bring people together. 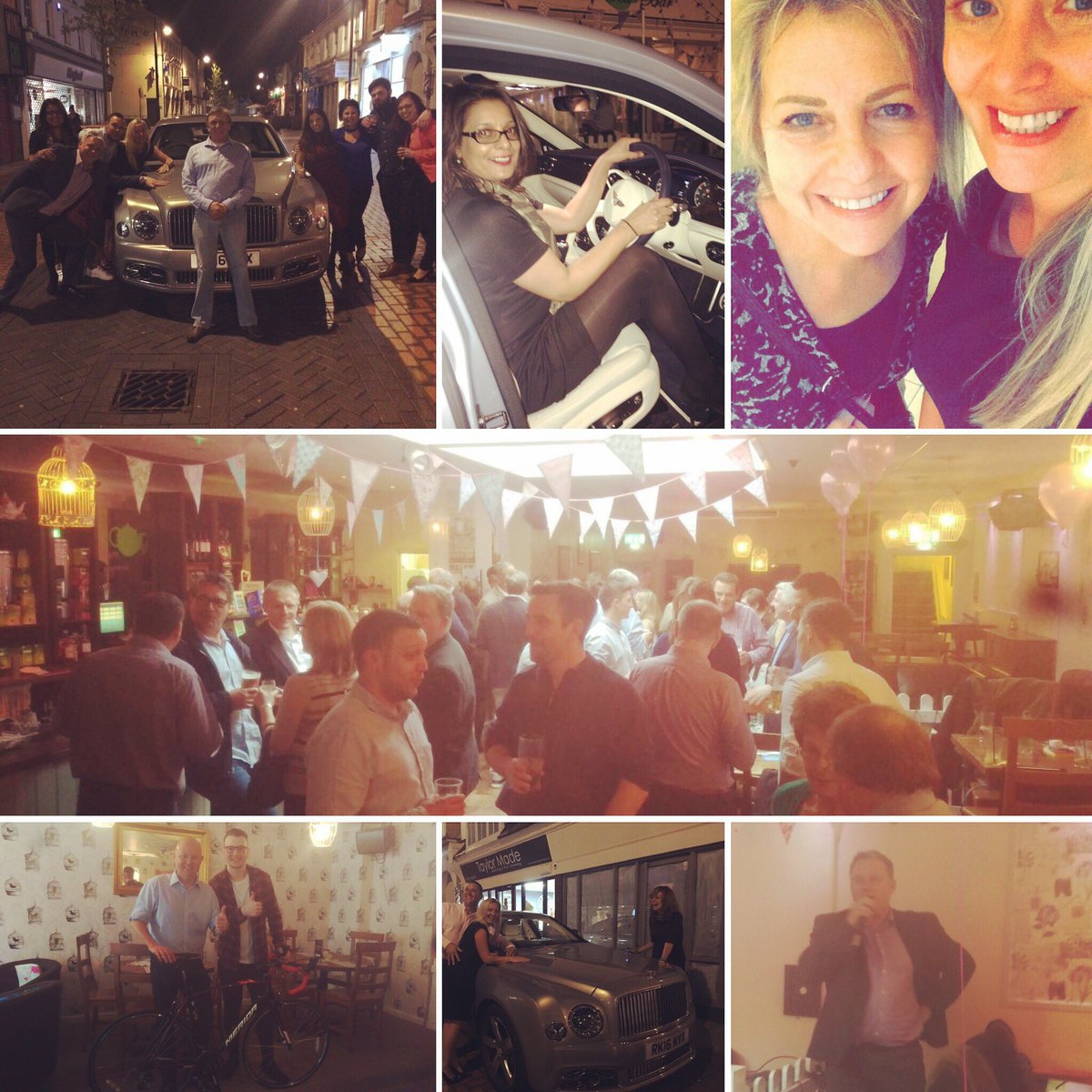 On Thursday night we had our Ark to Arc launch party. Quite a few people behind the scenes had put in a lot of work to make it happen, including our main sponsor Merit Group, and we stood nervously setting up at around 6pm wondering if anyone would turn up.

By God did they turn up!

Finally, there were the guests. A great selection of the good and the great of Basingstoke coming together to drink alchohol, have fun and give cash away.

Sense of humanity restored. Thank you.