Why I’m Cycling To Paris 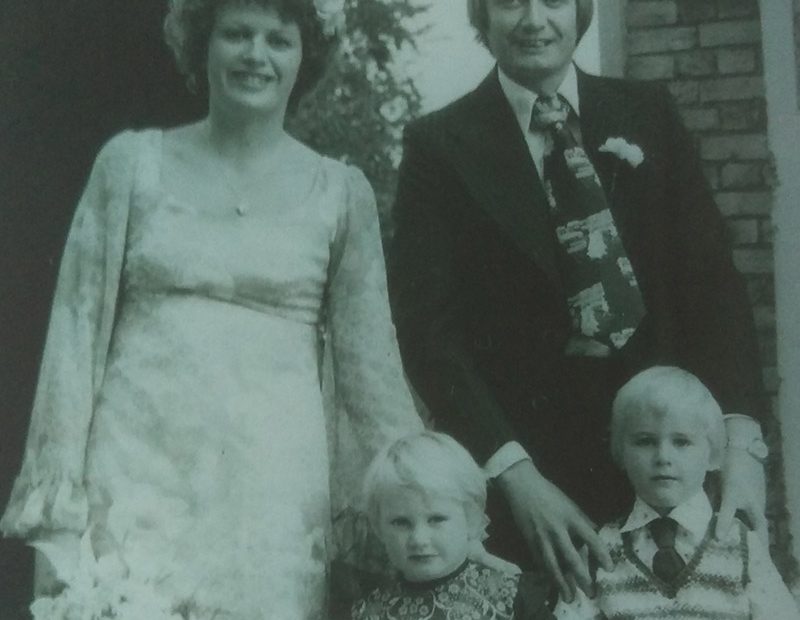 So, why on earth would I want to cycle over 250 miles to Paris, when I could be on a beach in the sunshine? 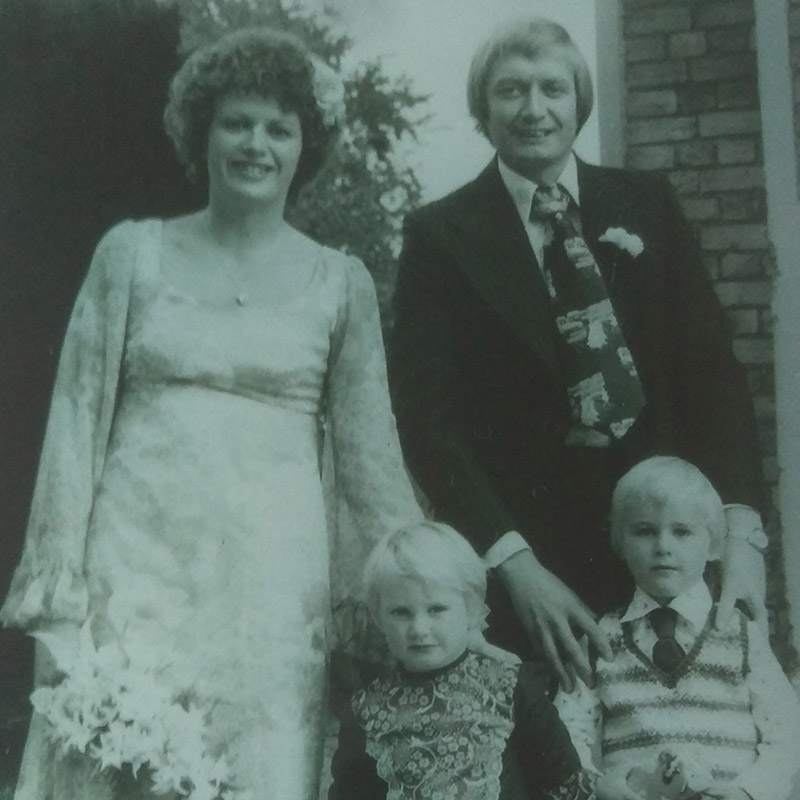 12 years ago this year my Mum – my fantastic, beautiful Mum – lost her eight-year battle against cancer. You have never met anyone braver – she loved life and wanted to live it to the fullest. My Dad would say that Mum wouldn’t want to see what was at the top of the hill, she wanted to see what was on the other side.

The last thing my Mum saw was my 2-day old daughter Poppy and she smiled and said she was beautiful. I’ll take that.

It took a long time to recover from Mum being taken away at 58 years old, but little did we know that ten years later in the very same room that my Mum had passed away, my Dad would be joining her.

Dad went down hill very quickly and within a matter of weeks was gone. The only way I can describe my Dad is that he was my hero. Even writing this now is hard. Friday 13th November, the same day as the terrorist attacks in Paris, Dad passed away in his sleep and went to join Mum. A pretty bad day, I think you’ll agree.

There is nothing like the love between a parent and a child. One hug from Mum and everything would be alright. To have a drink with your Dad and listen to the banter with your friends, can never be taken away.

Since Mum passed away, I was determined to do all I can to try and change the world and most of all stop Cancer from taking away more of our loved ones. Unfortunately, I haven’t had a great deal of success so far!

I jumped out of a plane at 12,000 feet and may have been a bit sick on the way down. I think I scarred the tandem parachutist for life! I shaved my head with the unstoppable Mr & Mrs Killick but ended up scaring the life out of my kids when they thought someone had snuck into Mummy’s bed in the morning! And I’ve run half marathons, almost collapsing and needing oxygen at the last attempt.

Last year I had the privilege of being part of something very special, JOGLE 16. I hadn’t ridden a bike in years and had no intention of doing so anytime soon until I starting listening to some incredible people.

We should be incredibly proud of the business community in Basingstoke and the very special people and relationships we have in our town. Craig Killick, Gary Livingstone, Mark Jones, Anna Collier, Kevin Croombs, Simon Finch, Rob Jones and Andy Coles, to name just a few. They make things happen and don’t let life get in the way.

To cut a LONG story short, I bought a bike through the Cycle-To-Work scheme. I bought the gear (mainly for the lycra) and sure enough, I looked a prize plonker! Still do now to be fair.

But, I cycled 300 miles from Basingstoke to Lands End and the sense of achievement and pride will live with me til the day I die.

We are building something very special in Basingstoke and are growing stronger and more powerful by the day. For the people by the people. I encourage anyone who just like me couldn’t think of anything worse than jumping on a bike with middle-aged men, with beer bellies talking about their cars and golf, to ignore the stereotypes and give it a try. It will change your life in a positive way and better still you will become part of an unbelievable team.

I will do everything in my power to help the Ark Cancer Charity build their state of the art facility and will feel an enormous sense of pride when it is built. You never know there may even be a memento or two that I can show my kids and grandkids when they are older and hopefully they will be as proud of me as I was (and still am) of my Mum and Dad.